Powered by
PNG Facts
Port Moresby  or Pot Mosbi in Tok Pisin, is the capital and largest city of Papua New Guinea (PNG). It is located on the shores of the Gulf of Papua, on the southeastern coast of the island of New Guinea, which made it a prime objective for conquest by the Imperial Japanese forces during 1942–43 in World War II, as a staging point and air base to cut off Australia from Southeast Asia and the Americas. In 2000 it had a population of 254,158.. As of 2022 it has a population of over 500,000, giving it an annual growth rate of 2.1% over a nine year period.
The place where the city was founded has been inhabited by the Motu-Koitabu people for centuries. The first European to see it was Captain John Moresby in 1873. It was named in honour of his father, Admiral Sir Fairfax Moresby.

Although Port Moresby is surrounded by Central Province, of which it is also the capital, it is not part of that province, but forms the National Capital District. Wikipedia

The city has change drastically, after by then Prime Minister Peter O'Neill invested heavily  in the city's infrastructure including, wharves, seaports, roads, stadiums, schools, bridges, tourism, sports. The city of Port Moresby was the  host to world events including, FIFA Women's world cup, OFC Champion league, 2015 Pacific Games, Rugby League World Cup and most of all 2018 APEC submit.

The Changing Face of Port Moresby in Picture 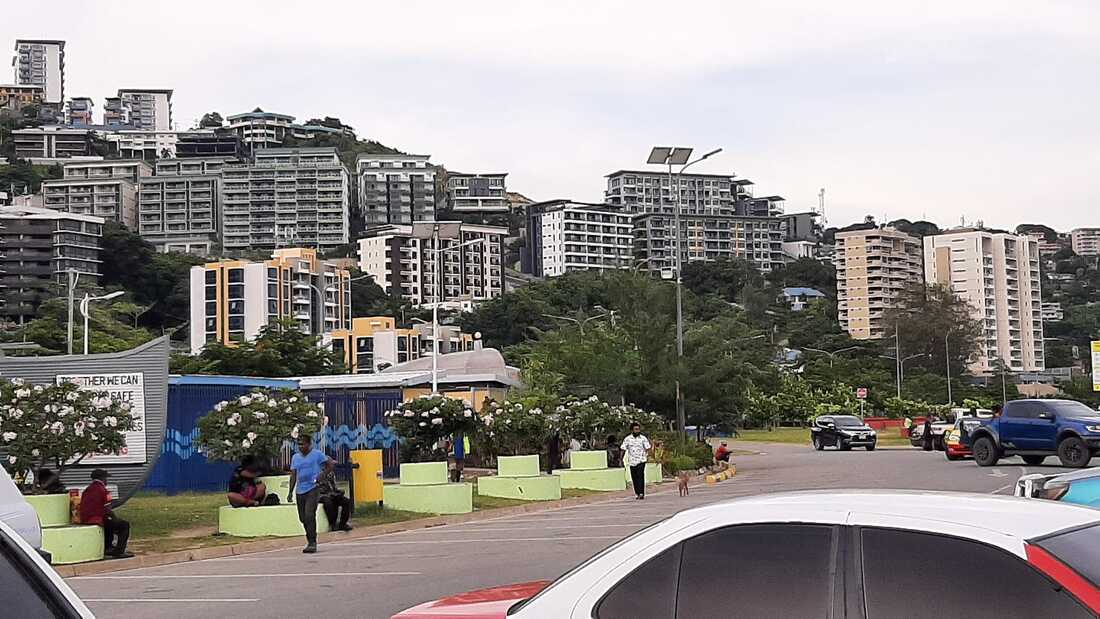 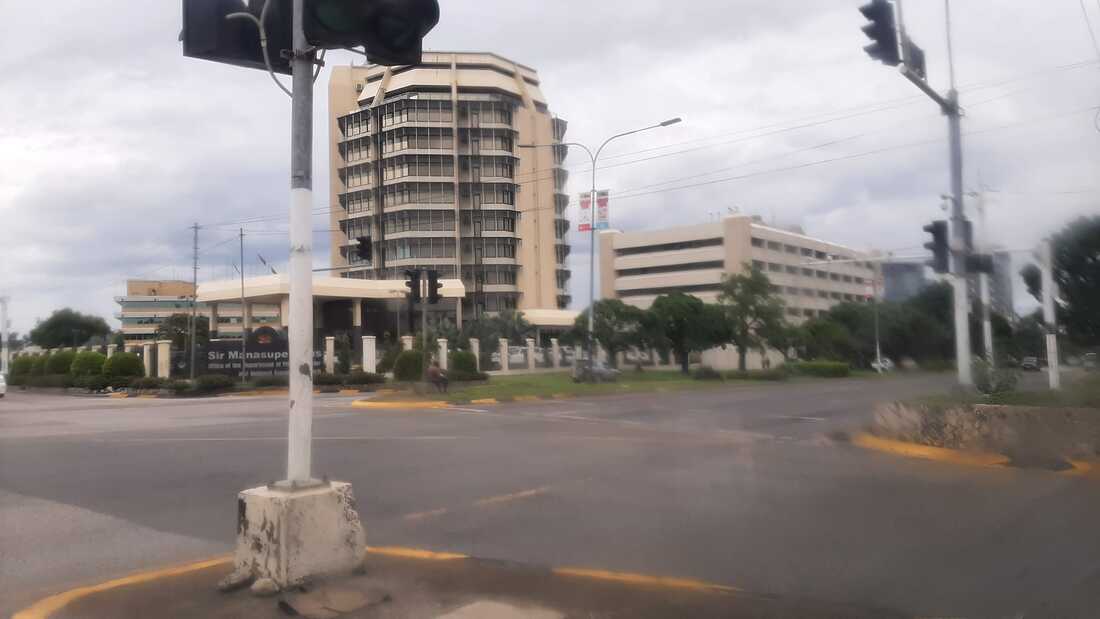 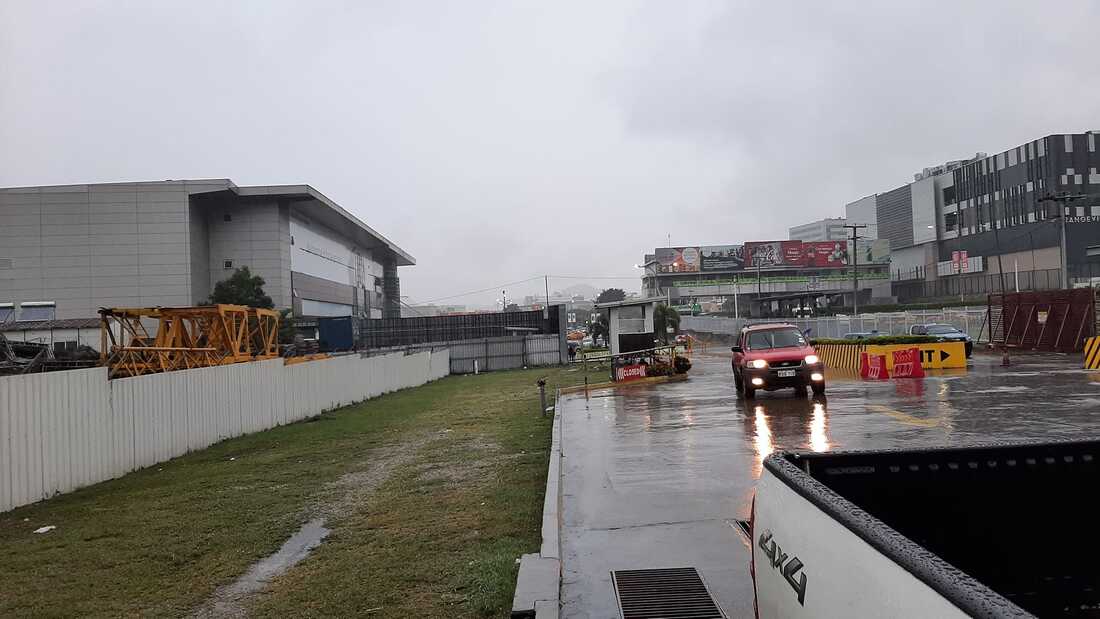 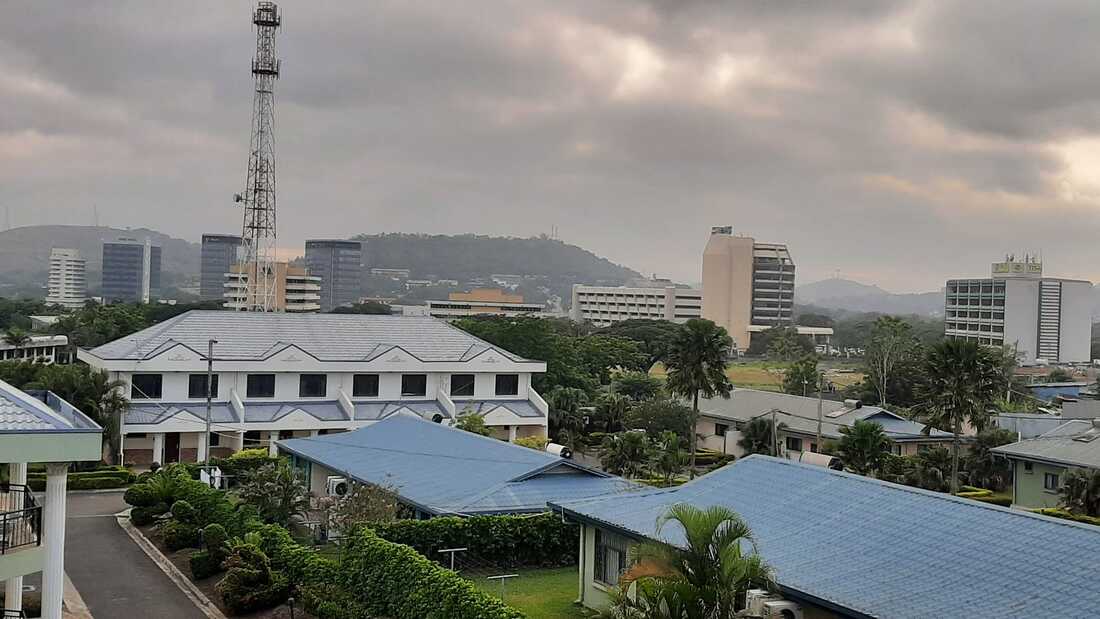 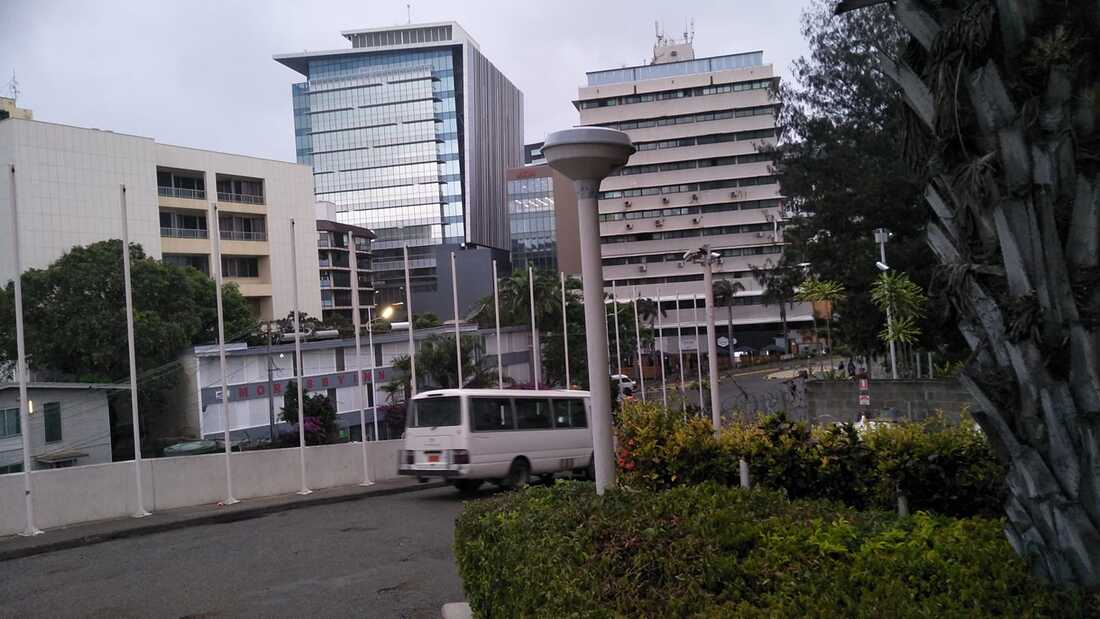 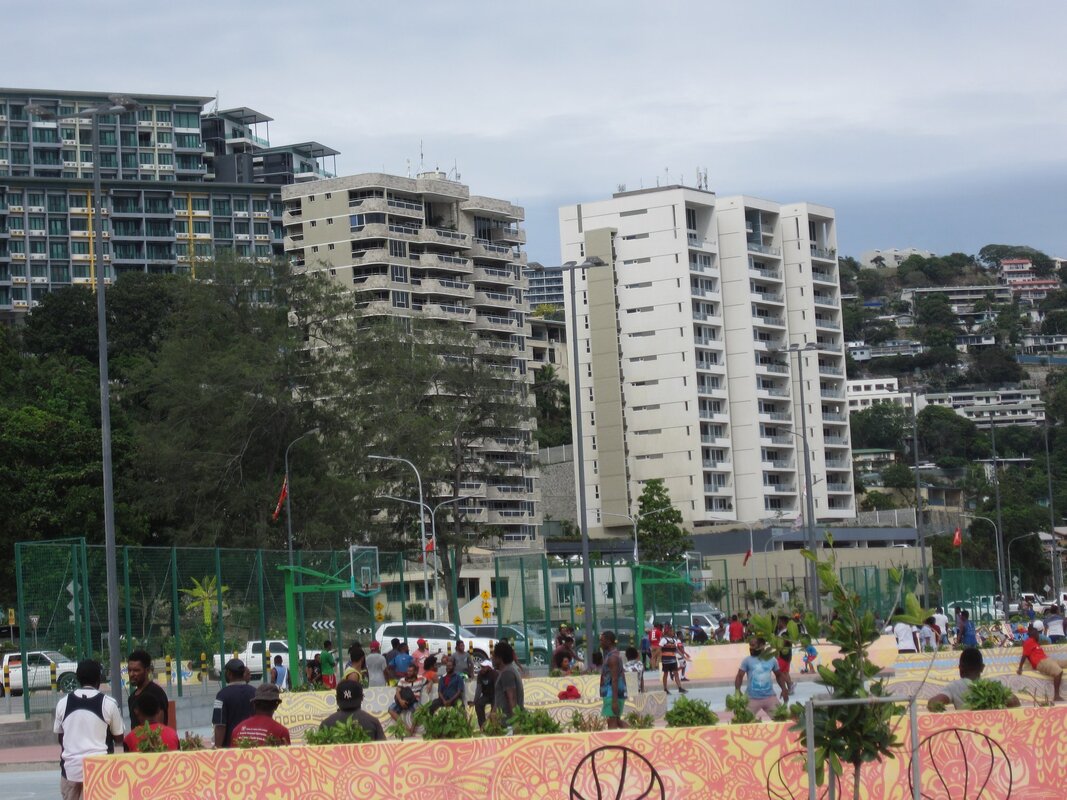 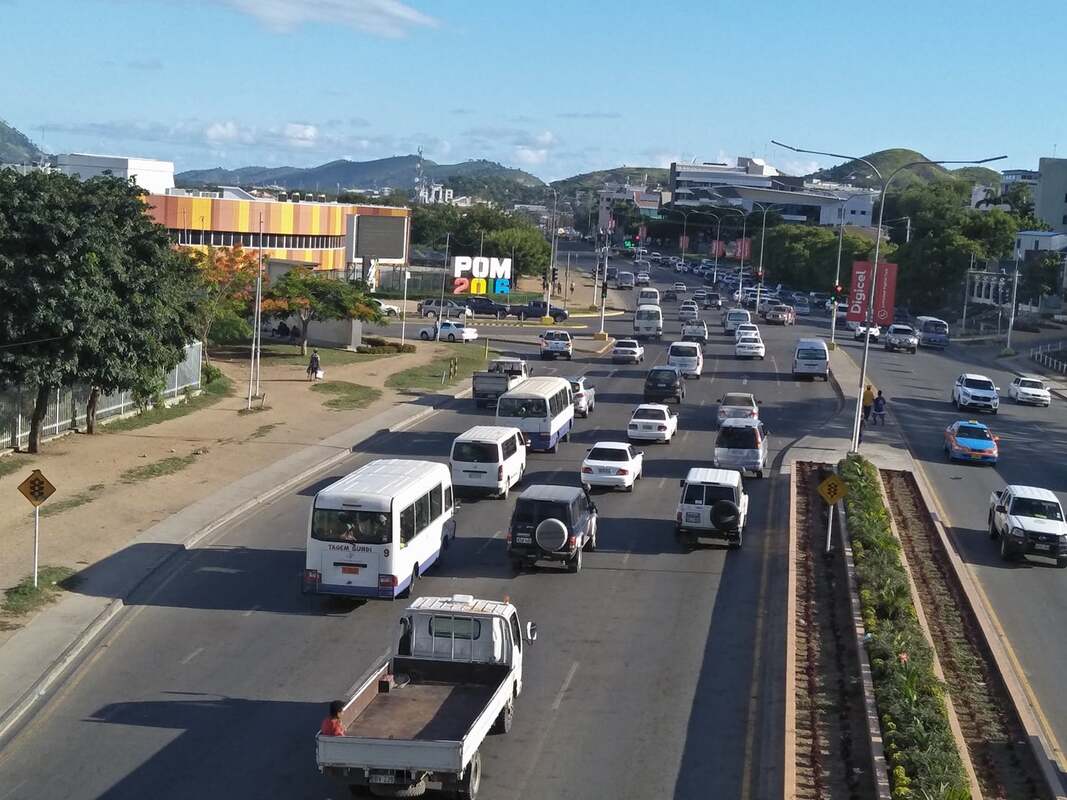 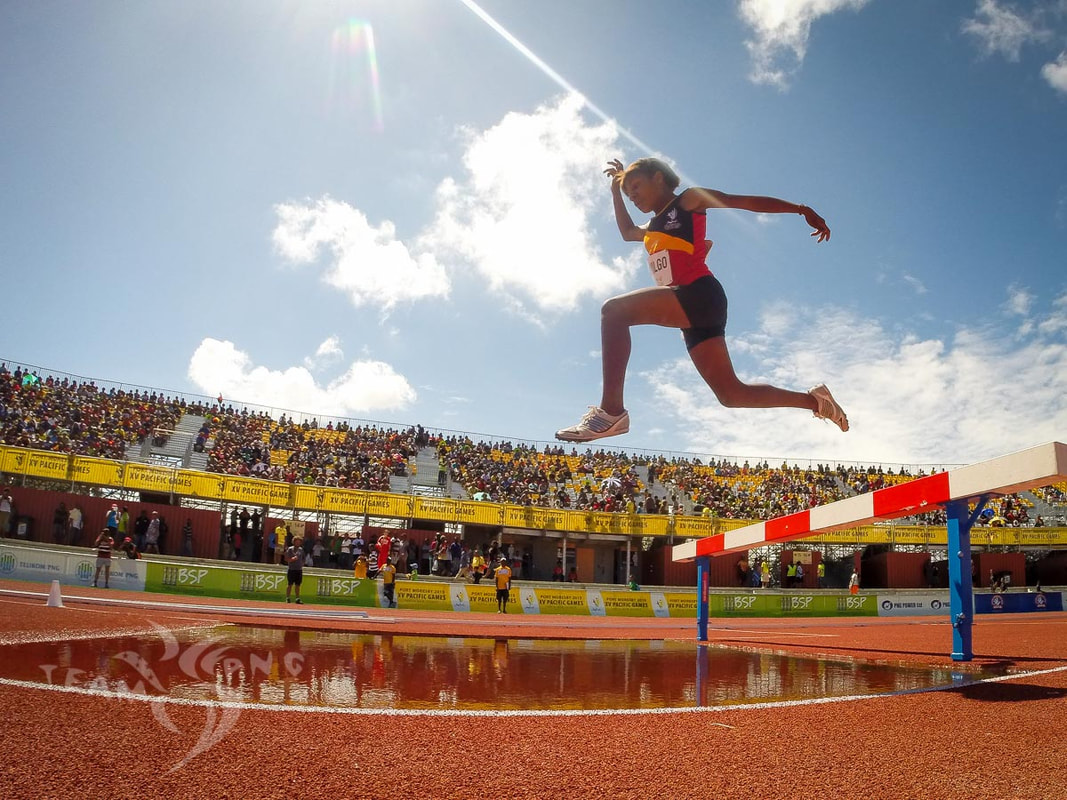